8 Facts About Manatees That’ll Surprise You

Curious to learn more about manatees? Well, then you’ve come to the right place.

These large and beautiful aquatic creatures have intrigued humans for centuries. And while you may know the basics, there’s a lot you probably don’t know about these marine mammals. Hint: people used to think they were mermaids!

Keep reading to learn 8 facts about manatees that will surprise you.

Contents show
1 1. Manatees Are Related to Elephants
2 2. Manatees Are Herbivores
3 3. Manatees and Dugongs Aren’t the Same
4 4. There Are Three Different Species of Manatee
5 5. Manatees Can Weigh More Than 3,000 lbs
6 6. Manatees Were Mistaken For Mermaids
7 7. The Word Manatee Is Carib
8 8. Manatees Are Vulnerable to Extinction
9 Did You Enjoy Those Facts About Manatees?

1. Manatees Are Related to Elephants

Manatees and elephants evolved from the same animals over 50 million years ago.

And although elephants are land dwellers, these two gentle giants still have lots in common. They both have thick skin, flat teeth, bristly body hair, and hearts with rounded bottoms.

Manatees primarily eat seagrass and other plants, making them herbivores. But there are some instances where they’ll eat small crustaceans.

3. Manatees and Dugongs Aren’t the Same

If you’ve ever seen a dugong, you may have mistaken it for a manatee.

And you’re not completely wrong, since they both belong in the order Sirenia. But in fact, there’s a difference between manatee and dugong species.

4. There Are Three Different Species of Manatee

But some manatees (depending on the species) can get up to 13 ft long and weigh over 3,000 lbs.

6. Manatees Were Mistaken For Mermaids

In 1493, Christopher Columbus was sailing near the Dominican Republic and spotted three “mermaids.” And in a ship log, he described them by saying they’re “not so beautiful as they are said to be, for their faces had some masculine traits.”

Sorry, Chris, but they were actually marine animals that weighed thousands of pounds.

7. The Word Manatee Is Carib

Carib is a language that comes from the Kalina people of South America. The word manatee is derived from the Carib word manati, meaning “udder” or “breast.”

8. Manatees Are Vulnerable to Extinction

Manatees have no natural predators in the wild.

But sadly, manatees are facing threats of extinction because of humans. The worst off are the Florida manatee and the Antillean manatee, which are categorized as endangered.

Some threats that they face include illegal hunting, habitat loss, and motorized boats in their waters.

Did You Enjoy Those Facts About Manatees?

Hopefully, you were surprised by these manatee fun facts! Some of them are pretty mind-blowing.

It’s amazing to think that manatees have a history going back millions of years. And with hard work from humans, they’ll have a bright future ahead of them.

If you enjoyed these facts about manatees, check out more of our content on animals.

4 Impressive Benefits of Having a Dog 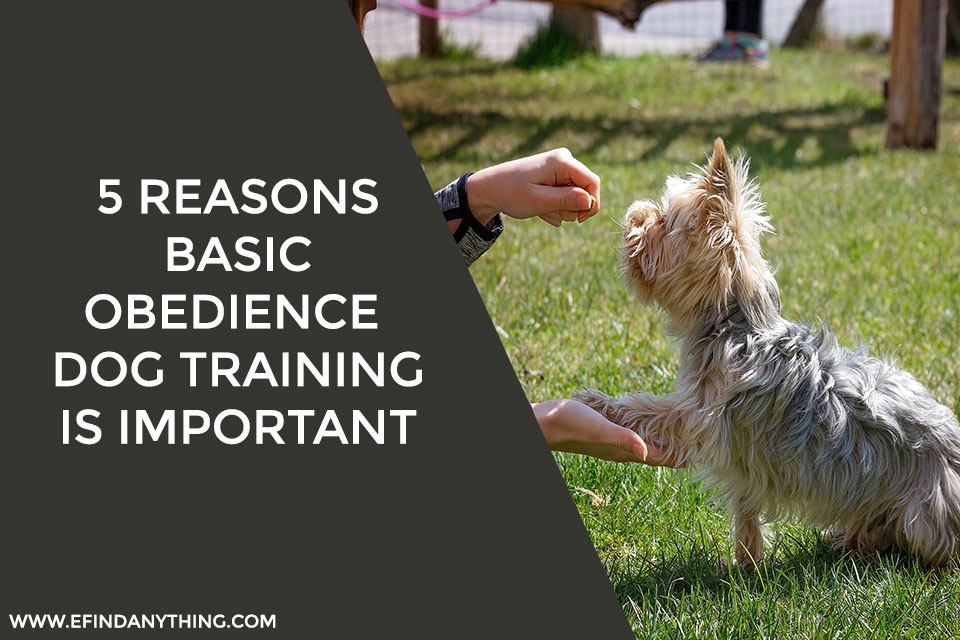 How to Train Horses: Essential Tips for Beginners 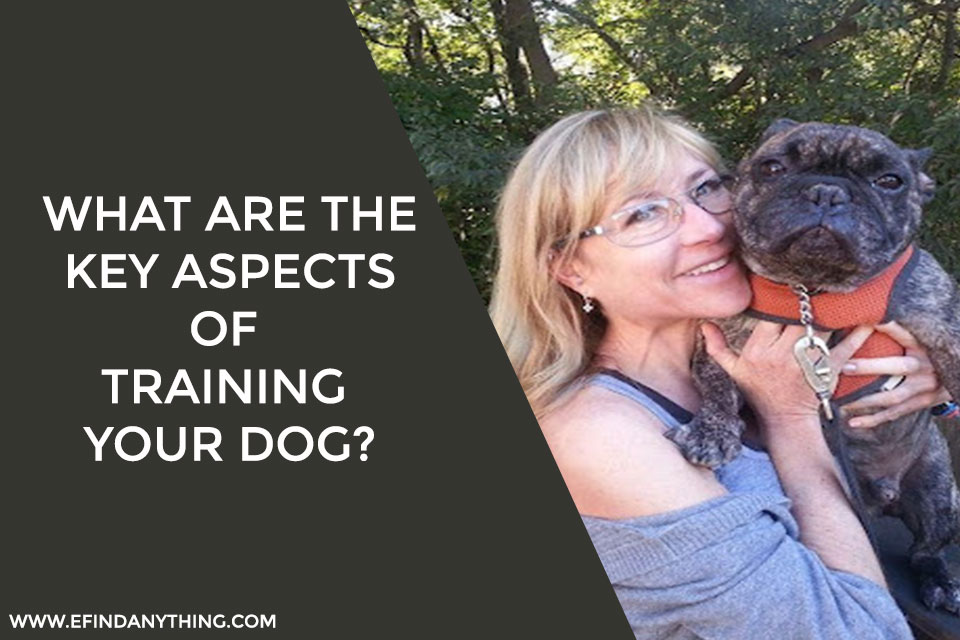 What Are The Key Aspects Of Training Your Dog?