A new study showed that a blood-based multi-cancer early detection test (MCED test) provided signals of potential cancer in 1.4% of otherwise healthy study subjects. Out of the 93 people whose tests showed the signals, 35 were then diagnosed with cancer using standard diagnostic tools.

The specificity of the MCED was more than 99%, and the positive predictive value was 38%. In more than 97% of the cases, the test showed where the cancer tumor was located. Many of the cancers that were detected by the MCED test could not have been detected by any of the current standard screening tests. The test detected both solid and liquid tumors.

The test used next generation sequencing (NGS) and machine learning to solve a problem that had, in the past, stood in the way of developing blood tests for cancer. If someone has cancer, very little of the DNA from the cancer tumor will be circulating in their blood. Most of the DNA in their blood will be their own DNA. So, it was very difficult to search through all the DNA in the blood to pick out the cancer DNA.

Next generation sequencing made that possible. NGS’ ability to detect, amplify, and sequence DNA more quickly and less expensively than previous sequencing methods was a key to moving ahead with the tests.

The test used in this study looks for methyl markers. Methyl groups are compounds that attach to parts of the genome and regulate gene expression by turning genes on and off. Every individual has their own pattern of methylation, but certain patterns of methylation are associated with cancer. They turn on genes that promote tumors and turn off genes that inhibit tumors in recognizable and predictable patterns.

There are several advantages to looking for methyl markers rather than looking for mutations as a way to detect cancer. Methyl markers are far more common than mutations. There could be tens of thousands of methyl markers in a region of the genome that has only two or three mutations. Also, some mutations are not indicators of cancer, but appear normally as the result of aging. Another advantage is that certain patterns of methylation are associated with certain types of cells, which enables researchers to locate where the cancer is in the body.

The study was a preliminary one to gauge, in part, how anxious patients would feel when anticipating the test and when receiving the results. The participants were somewhat anxious, but their anxiety level settled down to about the baseline by the end of the study. Almost all (97%) of the participants said they were satisfied, very satisfied, or extremely satisfied with the test.

The developer of the Galleri test, which is an updated version of the MCED test used in the study, along with England’s National Health Service, are conducting a much larger study of the test’s ability to detect cancer. There are 140,000 people enrolled, and results are expected to be available in 2026.

In addition to being used in MCED tests, next generation sequencing is a technology with many other promising applications in medicine. These include: 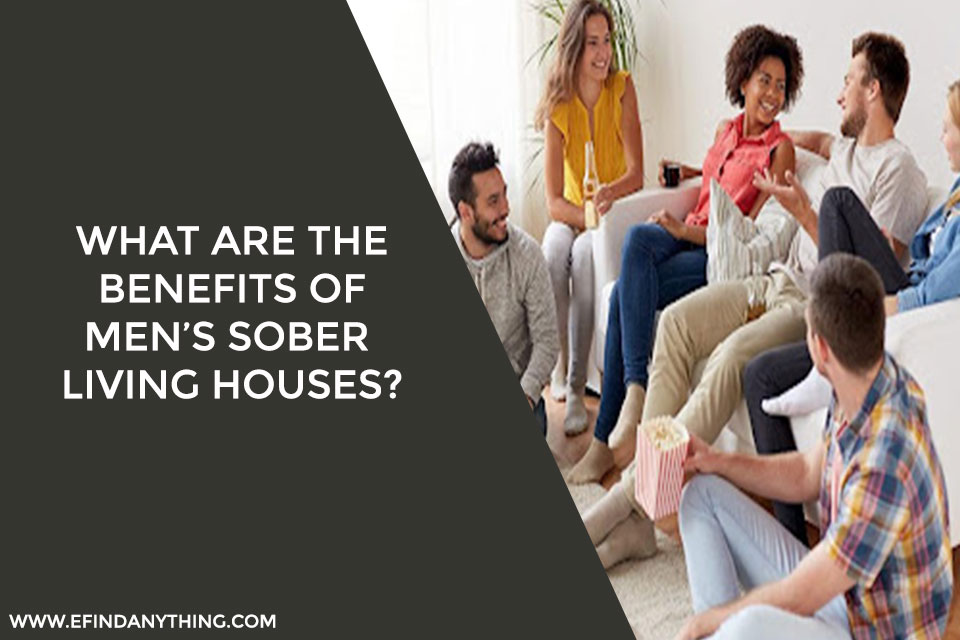 What Are The Benefits Of Men’s Sober Living Houses?