Everything You Need To Know About Fallout Shelters

Most people in this day and age are either aware of fallout shelters or have seen the warning signs for them, which include three triangles enclosed in a circle. They are not some sort of hippie symbol from the 1960s or 1970s, no. Actually, those are signs for fallout shelters. But now that you are aware of what the indicators signify, you may be wondering, “What is a fallout shelter?” or “Where are the fallout shelters near me?”

If you fall into this group and want to learn more about fallout shelters, you’ve come to the correct spot. We will examine the background of fallout shelters, their site of origin, and whether or not they are still relevant today.

What Exactly Is a Fallout Shelter?

It’s a great question to ask, “What is a fallout shelter.” The word “fallout shelter” refers to an underground bunker or structure that can resist a nuclear explosion and the radioactive fallout that follows. They were first constructed by the Federal Civil Defense Administration during the Cold War to lessen the hazards and fatalities of a nuclear conflict with Russia.

Fallout shelters may be classified into three categories: public, government, and private.

What Is a Public Fallout Shelter?

During the Cold War, your city or the government constructed public fallout shelters. There are reportedly between 1,000 and 2,000 fallout shelters still surviving in the city of Boston, for instance. They were put at key locations across the city to give residents plenty of time to reach them in the event of a nuclear strike.

What Is a Governmental Fallout Shelter?

The government had its own fallout shelters, even though many were constructed for use by the general public. For important military sites, high-ranking government leaders, and other comparable organizations, these shelters were constructed.

What Exactly Is a Personal Fallout Shelter?

There was no lack of private fallout shelters, while official and government-run shelters were the most safely constructed. They were packed with enough food and water to endure the length of a nuclear attack and were typically built in the basements of worried people. Sadly, because most of these shelters were packed together, radioactivity could not have been contained inside them.

The definition of a fallout shelter is more well-defined than the history of these structures. Although the construction of the first fallout shelter is unknown, we do know that they were developed around the outset of the Cold War. As a final line of protection for their populations and government leaders, both countries began constructing fallout shelters as the possibility of nuclear war between the United States and Russia reached an all-time high.

Fallout shelters most likely first appeared between the end of the 1950s and the beginning of the 1960s. The Kennedy administration issued the first formal presidential proposal for fallout shelters around this time in 1961. Home fallout shelters and public ones both reached all-time highs shortly after that.

Public fallout shelters were often found in the basements or lower floors of brick or concrete structures.

During the Cold War, most European nations with the financial means began constructing fallout shelters in addition to Russia and the United States. Most fallout shelters were located in Switzerland, Austria, Finland, and Sweden, and only Switzerland had enough shelters to safeguard its whole population.

What Kind of Things Is a Fallout Shelter Meant to Prevent?

Alpha, beta, and gamma radiation are the three kinds of radiation that fallout shelters are made to withstand.

The least dangerous of the three radiations, yet lethal in high amounts, is alpha radiation. The only real hazard is if you come into close touch with something that has alpha on it because it can’t pass through the skin or things.

Fallout shelters were required because gamma radiation is the most hazardous type of radiation. It’s possible that the majority of homemade and public fallout shelters couldn’t have offered total protection from gamma rays since they may push past walls and obstructions.

Fallout shelters have been around for more than 50 years, but their importance hasn’t diminished. Many fallout shelters are no longer adequately furnished or equipped because public and governmental interest in them has diminished. Building your own fallout shelter and stocking it with everything you need to survive and thrive is one of the finest methods to ensure the protection of you and those you love.

How to create a VCC in Yandex | Full tutorial with images 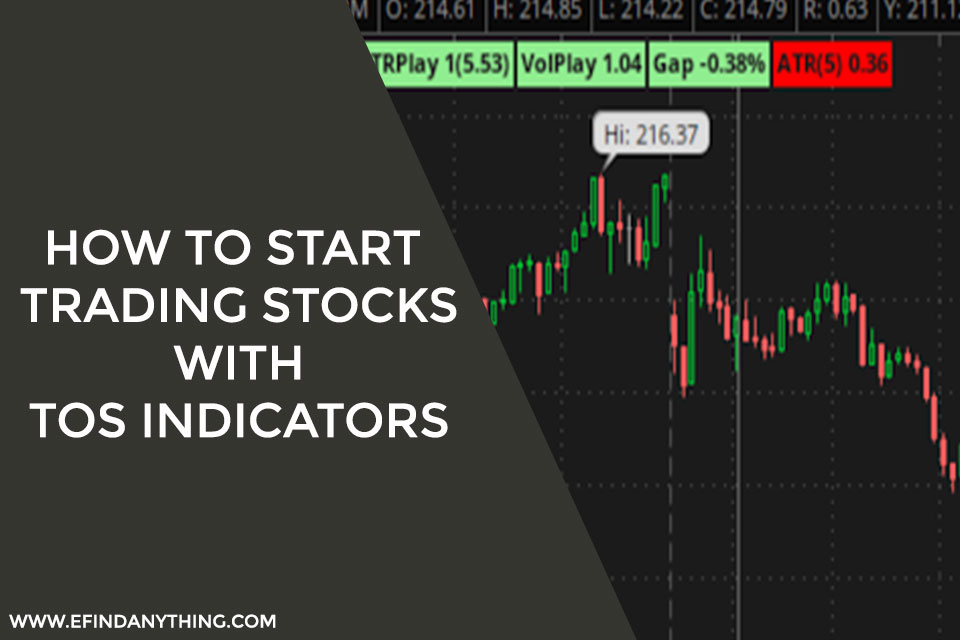 How To Start Trading Stocks With Tos Indicators