Dozens of new products appear in a world of gameplay every day. This industry is developing at a frenetic pace. Now to cater to user requests, it is necessary not only to develop a high-quality product, but to make it modern, introduce innovations and trends into it. This is what really attracts players. If earlier everyone was delighted with 2D design, now it is superseded by 3D gaming. Although the first ones also did not go underground, so developers continue to use it.

To begin with, these are two the most popular gaming forms. If 2D products appeared several decades ago, then their successor, namely, the 3D format began to emerge recently. We are talking about 1990. It gradually grew stronger, got on his feet and now striking in its scale.

If we talk about a two-dimensional format, then it is flat. Examples include Skellattack, Noita, Super Meat Boy Forever.

Such difference is key and it affects the parameters of gameplay:

It is not strange that the 3d game development service is very popular. 2D games fade into the background, but at the same time they began to be called “classics of the genre” because their success does not fade away.

Despite the popularity of 3D games, 2D games still have many advantages over them, and these are:

Now let’s look at all the advantages of 3D graphics, and these are:

Despite the high characteristics of 3D games, 2D solutions are not left behind and continue to enjoy success in the gaming world.

The pricing policy for 3D games will only grow. You need to come to terms with this. The bottom line is the complexity of the creation, development and implementation of new tools, without which you cannot do in the gameplay. To create innovative games, specialists will have to go through stages:

For example, to create a game like the famous Flappy Bird, you will need to spend at least $ 300. To do something similar to Grand Theft Auto, $ 160 million would have to be allocated.

Why is there such a huge difference in price? The cost depends on:

You can find out more here about the cost and features of 3D and 2D computer games. 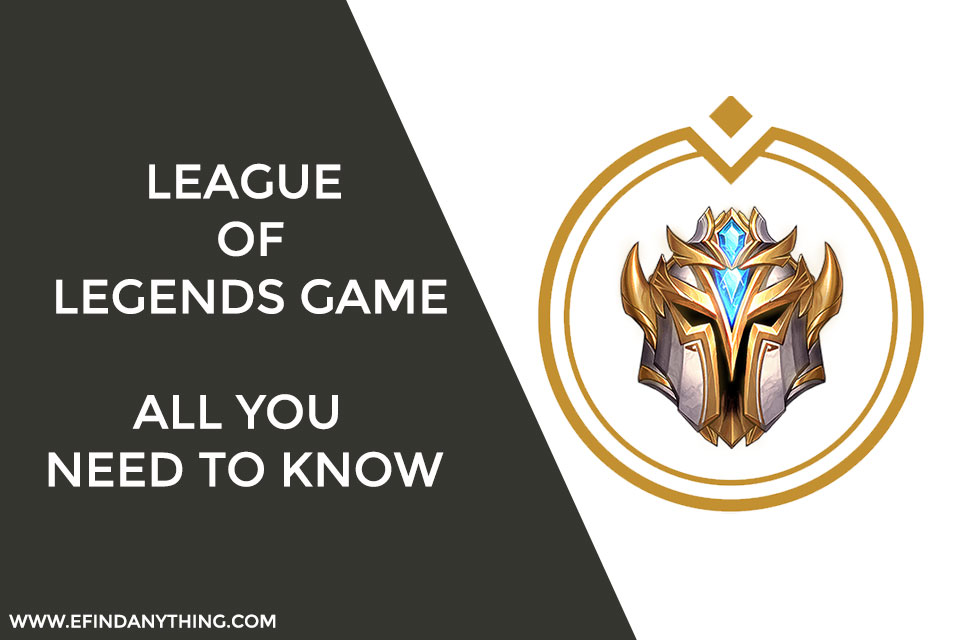 League of Legends Game – All You Need to Know 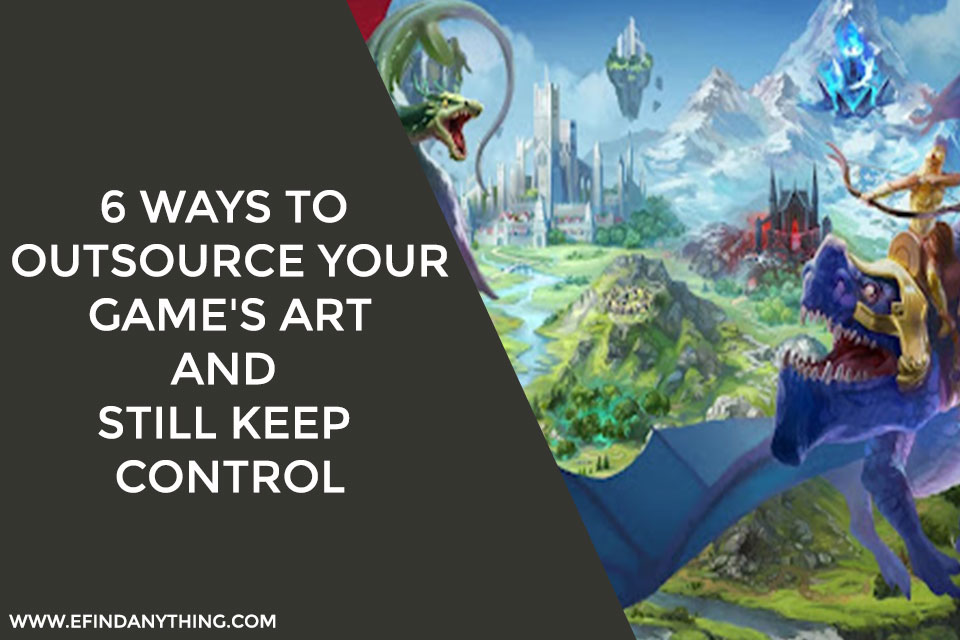 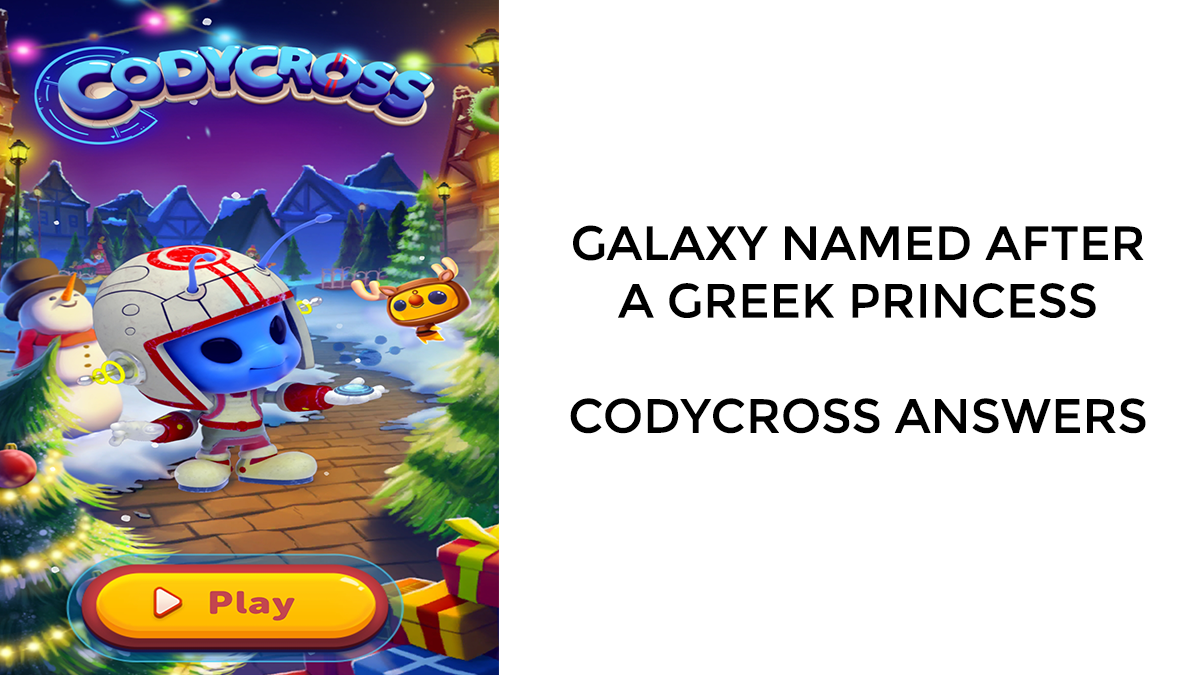