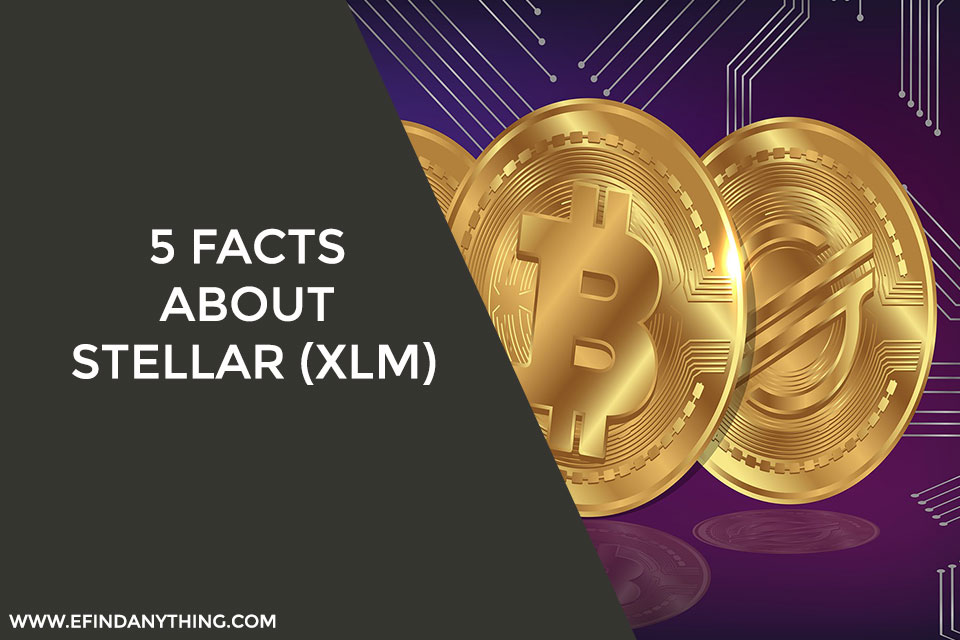 Stellar (XLM) is a popular and inexpensive cryptocurrency launched in 2014. In the early years of its existence, Stellar was in the TOP-10 of the most valuable cryptocurrencies, but over time it was replaced by other projects. The low price of the coin is largely due to the specifics of its purpose.

The Stellar platform and XLM coin are designed for fast international money transfers with almost zero fees. Functionally, the platform resembles its predecessor Ripple, but is focused on a completely different niche.

Contents show
1 Interesting facts about Stellar (XLM)
1.1 It is based on the Ripple protocol
1.2 Stellar is a non-profit organization
1.3 The project fully complies with the requirements of regulatory authorities
1.4 About 50% of Stellar’s staff are women
1.5 Federated Consensus Explained as a Graphic Novel
2 Stellar is changing the world for the better

It is based on the Ripple protocol

Stellar Lumens was created based on the same protocol as Ripple. The coin was created to simplify international money transfers and minimize losses on the difference in the exchange rates of national currencies. The transfer comes to the recipient almost instantly, and when he Stellar exchange  for the national currency, the amount received is the same as the original one.

Due to the specifics of the purpose, XLM retained most of the original functionality. The platform is based on its own version of the distributed consensus mechanism, which is called federated consensus.

Stellar is a non-profit organization

Stellar was created by Jed McCaleb and Kim Joyce. The purpose of the project was not personal enrichment and earnings, but to help the population of the poorest regions of the planet. Using the capabilities of blockchain technology, people who do not have access to the services of the traditional banking system can receive transfers from anywhere in the world and use other financial products.

The project fully complies with the requirements of regulatory authorities

Cryptocurrencies were created as a counterweight to traditional centralized finance. Yes, the cryptocurrency sector works in a completely different way than the long-established financial system. However, the further, the more obvious that the confrontation with the regulators is inevitably replaced by close cooperation with them.

In fact, the first steps towards such cooperation have long been made. Traditional financial institutions are increasingly adopting blockchain technology and even regulators are welcoming cryptocurrencies more and more.

Initially, Stellar was an anti-banking project, but everything changed in 2017, after signing a partnership agreement with IBM. The agreement concerned the joint development of a cross-border payment system for banking institutions. This fact indicates a fairly high level of confidence on the part of regulators and financial authorities.

About 50% of Stellar’s staff are women

In the 21st century, the boundary between traditionally female and male professions will be completely erased. Women successfully work in almost all industries. But blockchain technology remained one of the industries where there were few women. With Stellar, the situation has changed. Approximately half of the organization’s staff are women. It is worth noting that among the goals of the project, noted on its official website, is to help girls and women in Africa gain access to quality education.

Explaining blockchain technology in simple terms is very difficult. This task becomes much more difficult when it comes to people who can barely read and write. Articles and stories in video format do not completely solve the problem, they are designed for a slightly more prepared audience than the one Stellar is aimed at.

Stellar took this into account and found an original solution. The concept of federative consensus is presented in the form of a graphic novel. It is posted on the website of the organization and is a real work of art. The novel covers in detail the basic principles of the mechanism, its purpose and distinctive features.

Stellar is changing the world for the better

Cryptocurrency can and should be not only a means of earning. Blockchain technology makes it possible to more effectively solve the acute social problems that humanity faces. The non-profit project Stellar aims to do just that, and the noble goal is quite widely supported by users and investors. 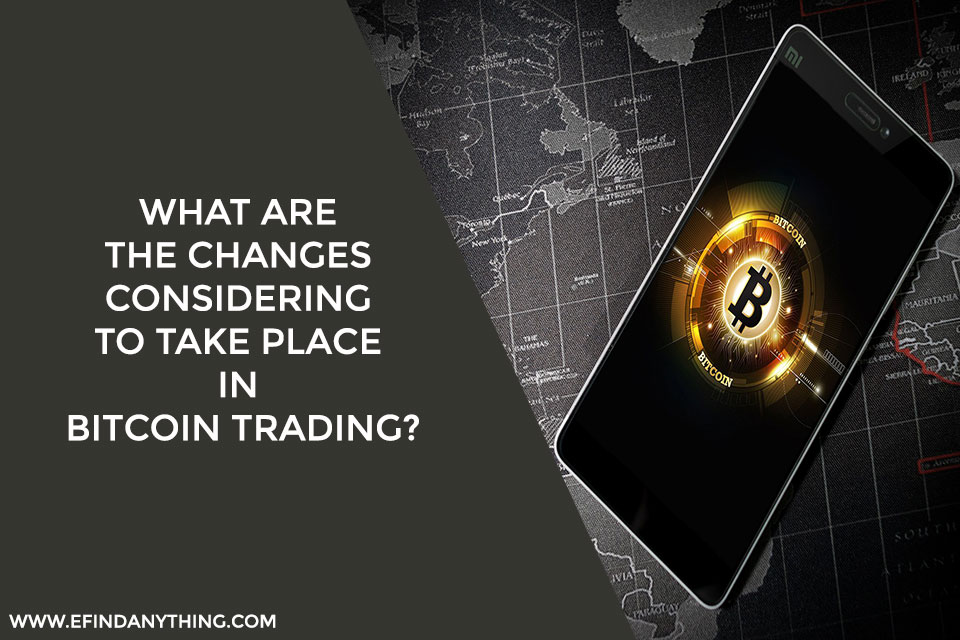 What Are The Changes Considering To Take Place In Bitcoin Trading?

Bitcoin: Pros that you are Unaware of 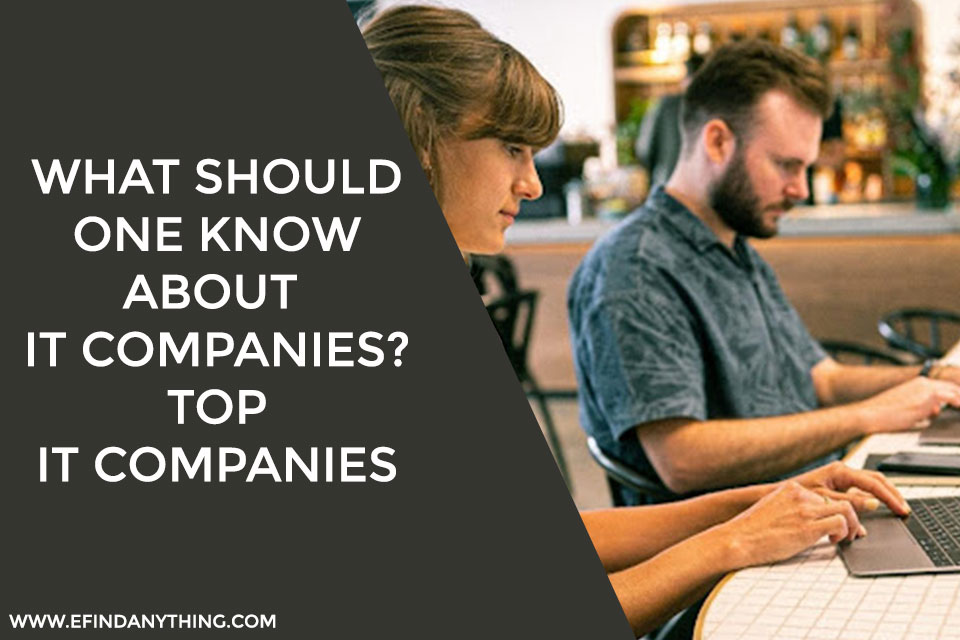