Comparison of iPhone X and iPhone 8

Apple certainly abandoned the iPhone 7S and move on straight to release iPhone 8. This is not usual although it was surprising. The amazing iPhone X also called iPhone 10 is an unusual celebratory phone made to mark the tenth anniversary of the production of the iPhone, and it is a fundamental deviation from models designed in the past.

The difference between iPhone X vs iPhone 8’s Design

The major difference between the iPhone 8 and iPhone X is the engineering design. The company didn’t show genuine advancement in recent years. For instance, the design of iPhone 7 is almost the same with iPhone 6.

Appreciatively, the design of iPhone 8 and iPhone X is slightly different from the previous iPhones, but typically iPhone X is really different from others. The company’s major ‘out-there’ mobile design yet instantaneously makes the X prominent, although some phones have shown similar features. Similarly, to the design of Samsung Galaxy S8 and LG V30, the screen on the iPhone extends to the ends of the phone. It’s an outstanding and innovative design which makes it more attractive and easier to handle than the usual iPhone.

The design peculiarity will probably be the unique design at the top that stretches into the screen. This contains various types of sensors and the camera for taking selfies, making it look like a designed Essential Phone. It will be exciting to check if blocking a part of the screen have any annoying effect or not. Although, it seems to be less difficult to get used to. Both iPhones backs are covered with glass as a waterproof protection, which makes it more attractive but the durability of the glass back is uncertain.

Both iPhones are resistant to water and the have the exact IP67 score as before. Nevertheless, the special round home-button attached to the front on all the previous iPhones is not present in iPhone X. This also denotes that the security Touch ID is absent in iPhone X and only existing on the iPhone 8. In its place, the X has a distinct security feature known as Face ID. The Face-ID is face-scanning innovation that is comparable to the face recognition feature on Samsung Galaxy Note 8. Although, the Face-ID feature can be used to make iTunes purchases and also to unlock the phone, which basically means, it replaces the Touch-ID.

As an alternative to just being an appealing feature, the reappearance of a glass back in iPhone has given Apple the chance to introduce the wireless charging feature into both phones for the first time.

The Comparison of their Specs:

Both iPhone 8 and iPhone X are power-driven by the A11 Bionic chip, that was made with the same 10mm procedure as the Snapdragon 835. It is an innovative engineering procedure which is more efficient in devices yielding better performance and healthier battery life than the previous phones.

Consequently, the iPhone 8 has a 2GB RAM, whereas the iPhone X has 3GB RAM. Both phones are powerful and fast but iPhone X is faster and more powerful. 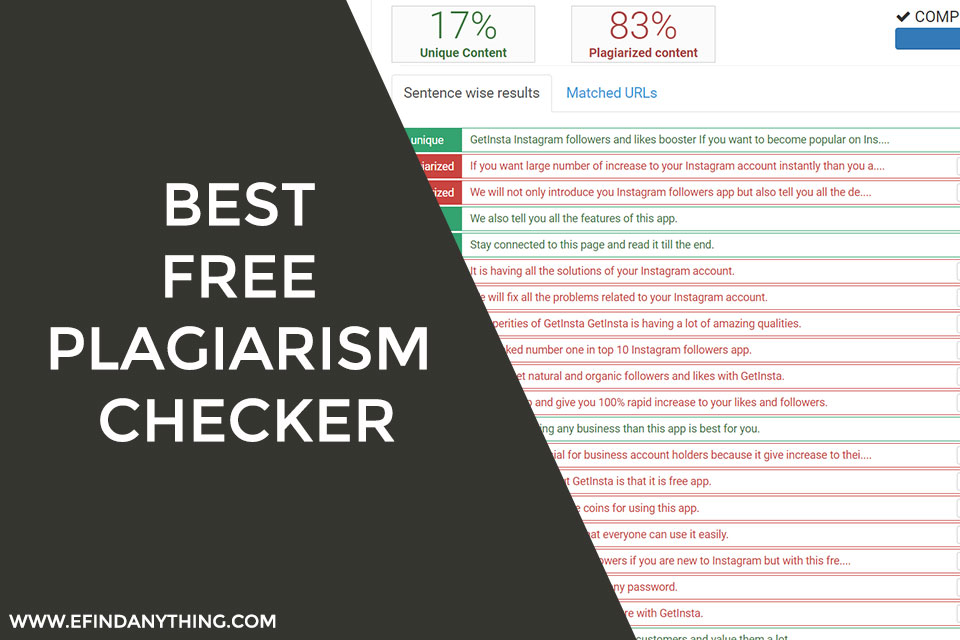 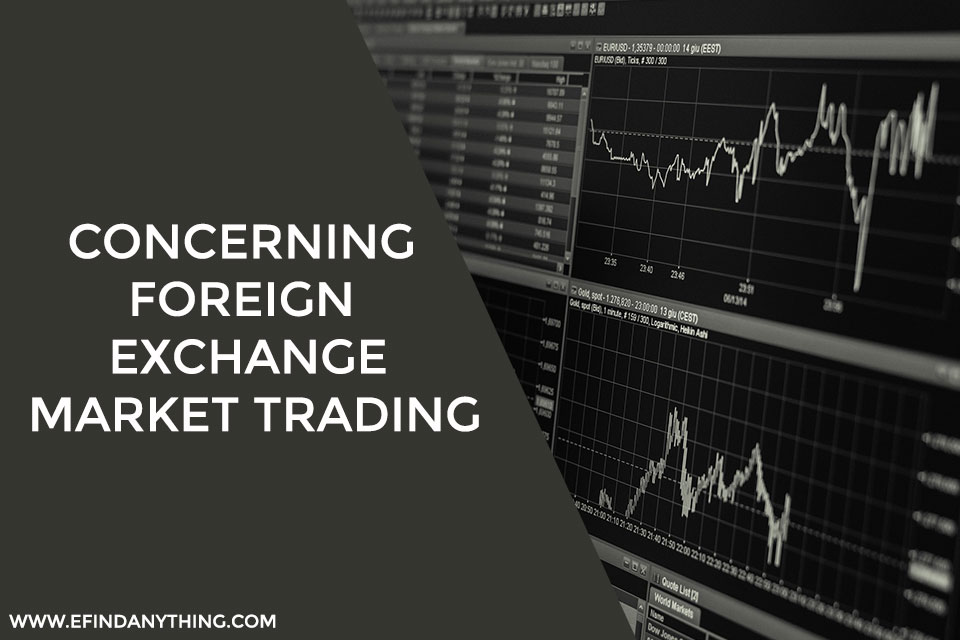