Chicken is not the most popular meat but it is very popular. We are not only eating chicken we also eat chicken eggs. These are walking medium-sized birds. Their main food is worms. They search for worms all day. Chickens beaks to the grounda and foraging. There are many questions about them. Most of them are normal ones but this is special. Do chickens have tongues?

I can imaging why people ask this question. I said what chickens do all the day above. So it’s not often we get the chance to look inside chickens’ mouths because they open their mouths only to hunt a worm. We can see anything inside when it happens. Let’s answer this question.

Do chickens have tongues? Yes, they do. Chickens are birds and almost every bird has tongues. Their tongue may not like your imagination. It can be a small one. But is an important part of their body. The tongue is very important for chickens. But before we inform you about the importance, let’s take a deep look at their tongue.

Contents show
1 The outlook of chickens tongues
2 The importance of the chicken tongue
2.1 To taste
2.2 To make sound
2.3 Eating
3 The lingual nail
4 They don’t need the tongue to drink
5 Common chicken tongue problems

The outlook of chickens tongues

You can see how chickens’ tongues look like. But be careful. This is not very safe. If you farm chickens, you may know. They are aggressive. It is possible to lose your eye. So be careful and don’t expect to chicken panting with its tongue lolling out of its mouth on a hot day. That will not work.

Take a look at it carefully. You will see that a chicken’s tongue is a little bit shorter than the cavity within its lower beak. And It sits perfectly in that space. It has a pointed tip. It is half the length of its beak. The chicken tongue is lite rose color.

The texture of the surface of the tongue is like very fine sandpaper as it is covered in tiny barbs, more like those on a cat’s tongue. You may think to touch it to confirm but your chicken will not let you do that. So don’t do it if you want your eyes safe. Tongue color can be changed from one breed of chicken to another but, definitely matches the rest of the inside of the bird’s mouth.

The importance of the chicken tongue

As I say, even it is a small one the tongue is very important for chicken. Their uses of the tongue are interesting. There are many

Almost every tongue of every animal has taste buds in it. So there are taste buds in the chicken tongue but unlike the human’s tongue, there are fewer in number. Taste buds are taste censors. That’s how we can taste foods. They do a major task of eating. Smell besides taste is the way animals identify some food should eat or not. Taste can also trigger hormones.

A chicken’s sense of taste is quite different from humans. Chickens can distinguish sweetness but can’t spiciness. Right. That means they can easily eat spice things like chili peppers without noticing their spicy heat. They will love sweet bell peppers. Chickens can taste salty, sour, and bitter but they are not quite attached to that kind of food.

Some people use them as an alarm back in the days. They are famous for their sounds. The chicken’s tongue helps it to form some kind of sound. But it is too small and inflexible to allow for a wide range of noises. So you could never teach a chicken to talk like a parrot. Don’t waste your time trying that.

Do they use their tongues to eat? Chicken’s beak is a perfect tool for picking up food. It uses its tongue to push food to the back of its throat. Then it is swallowed into their gizzard which is the first stomach. In here those little barbs come in handy. Chickens tongues are too short to extend from their beak. So you won’t see it lolling out of its mouth. Also, they aren’t licking food before it picks it up.

At the tip of a chicken’s tongue, the lingual nail can be found. The lingual nail is keratinization of the epithelium (tissue that lines the tongue’s outer surface.). It is strong and hard. This little structure is very flexible. It is enough to use as a spoon for lifting grains. Keratinization is what calls for the process whereby epithelial cells become filled with keratin (structural proteins). That process forms structures such as skin, nails, and feathers.

They don’t need the tongue to drink

You may have seen that birds use their tongues to pull up water into their mouth. But chickens don’t do that. They don’t need the tongue to drink and also draw water up by sucking. Chickens rapidly open and closes its mouth to trap water. Then tilts its beak skywards to allow the water to trickle into its throat and then go to the stomach.

Did you know this? Chickens have a pair of holes in the roof of its mouth. The links to its nasal passages. Just like humans do. Choana is the technical name for this. As a chicken intakes water, they close to prevent water from escaping through its nose.

Chickens are hiding signs of illness as cats do. So, it is very hard to tell anything about their health by inspecting their tongues. But you may notice your chicken developing a black tongue. if that happens, ensure your chickens receive enough of this Niacin (vitamin B3) vitamin should correct this

Chickens do have tongues. Their tongue is small. We can’t see those often. They use their tongue to taste, eat, and make sounds like things but not for drinking. The lingual nail is an important part of their mouth.

I think this article will help you. We covered a lot of things about the chicken tongue. I hope you stay with us. Feel free to check our other articles if you want.

Can Parrots Eat Cucumbers | All You Need To Know

How Long Can a Dog Go Without Food 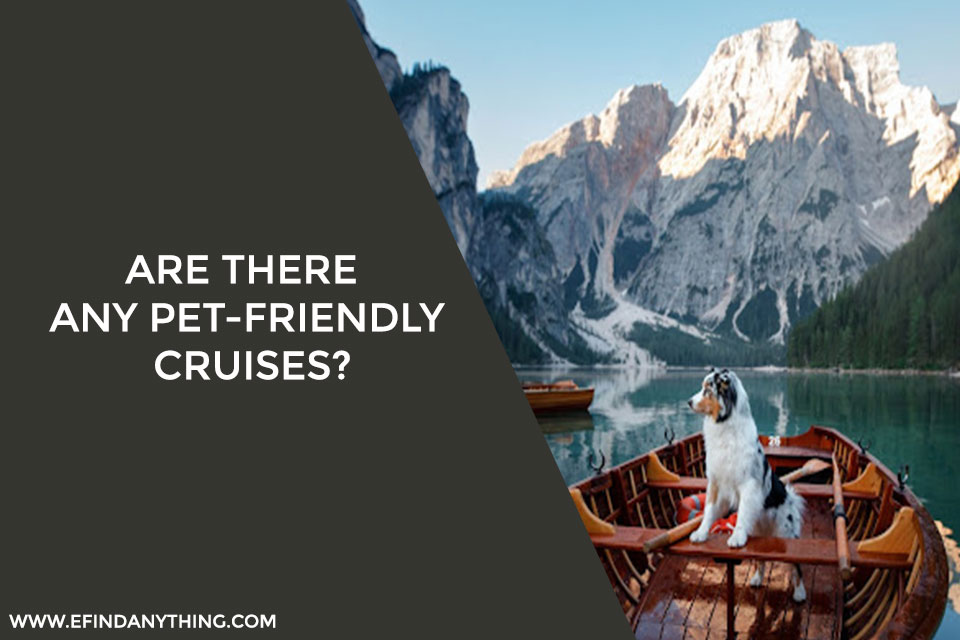 Are there any pet-friendly cruises?