Who is legally responsible for dog bite injuries?

According to Missouri Revised Statutes section 273.036, the owner of the dog is liable for a bite injury if:

Unlike other states, Missouri does not have a one-bite rule, explains St. Louis personal injury lawyers Hipskind & McAninch. This means that the dog owner can be responsible for a bite even if the dog has never bitten anyone else before.

Contents show
1 Can I sue if I have been bitten by a dog in Missouri?
2 What should I do after a dog bite?
3 Why You Should hire An Attorney

Can I sue if I have been bitten by a dog in Missouri?

Yes, if you were attacked by somebody else’s dog, then you can file a personal injury lawsuit against the owner. In other states, the dog’s owner would have had to know that the animal had vicious tendencies and was likely to bite someone or had bitten someone in the past to be held liable for the victim’s injuries.

In 2009, however, the law in Missouri changed when the legislature adopted the “strict liability” standard. Missouri currently imposes strict liability on dog owners for bites. An experienced attorney can look at the facts of your case and explain how the law applies to your claim.

What should I do after a dog bite?

A dog bite can cause physical scars, pain, disease, and emotional distress. First, you should call 911 after getting away from the dog. You should also get the contact information for the dog owner, including their name, address, email address, and phone number. Not only should you head to the nearest emergency room to be treated for your injuries, but you will also need to report the bite to local animal control.

Why You Should hire An Attorney

It’s important to speak to an attorney right away so that they can investigate the facts of the dog attack, depose witnesses and the dog owner for statements, interview neighbors where the dog’s owner lives, and review the police or animal control report. Physicians are required to report animal bites to the Missouri Department of Health and Senior Services (DHSS) or the local health authority within 24 hours, and their report can serve as evidence. Being bitten by a dog is very stressful, but a personal injury attorney can help you and eliminate your stress. Your attorney will establish who is responsible for your dog bite injuries and fight for you to get all the damages you deserve. 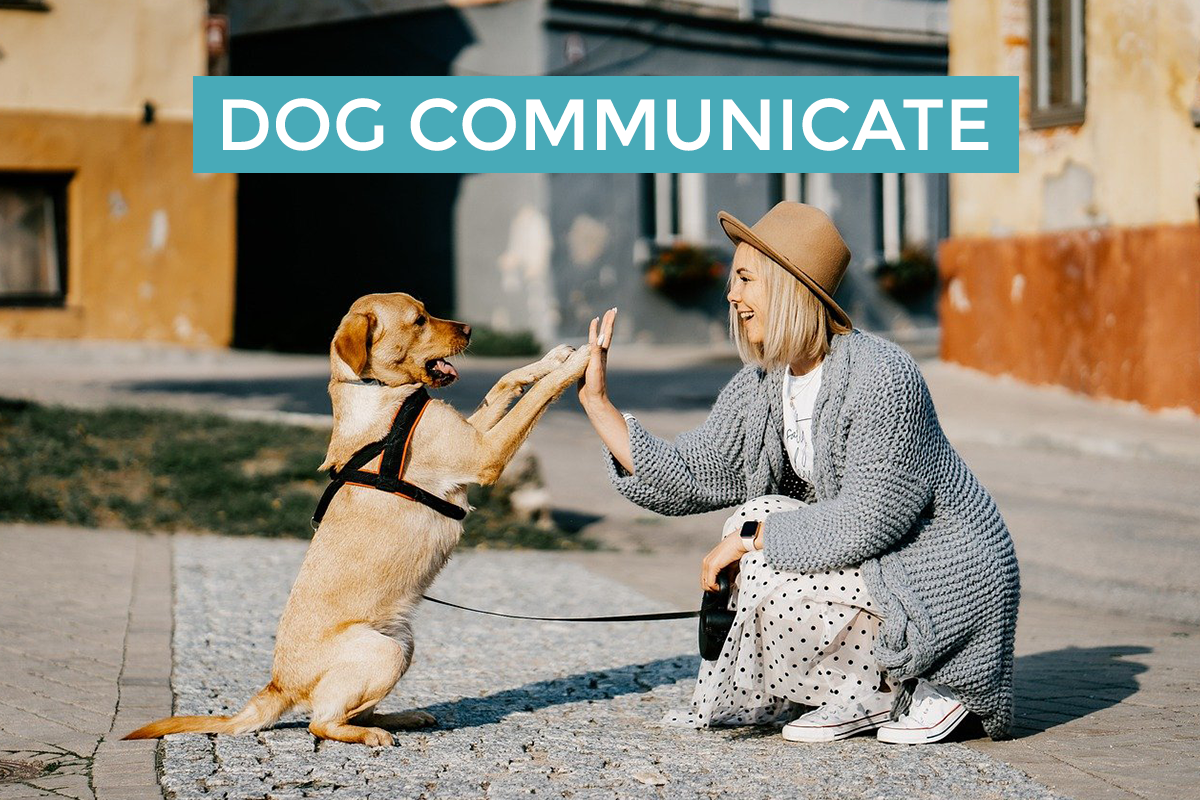 Tips to Learn on How Your Dog Communicate With You

Can Ferrets See in the Dark – Perfect Answer and Full Explanation